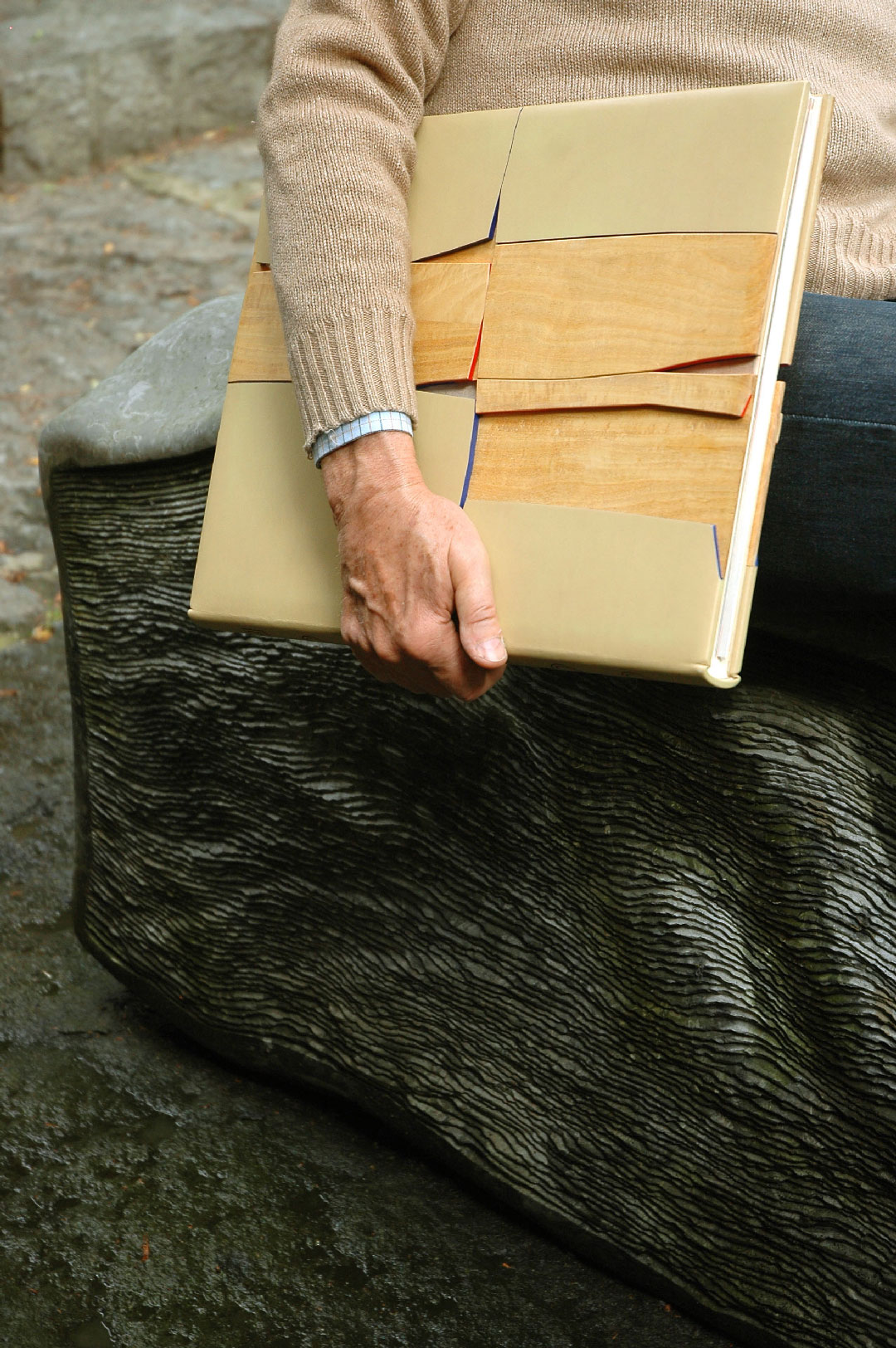 From its inauguration in 1983 until a short time ago, Michel Wittock’s friend Pierre Lecuire, poet, publisher and creator of books has constantly enriched the Wittockiana’s collections by donating many of his poetic works. And then Michel Wittock has taking pleasure in having them covered by master bookbinders.

In 2007, the poet and his wife Mila Gagarine decided to donate to the Wittockiana ten bindings for ten copies of one work illustrated by ten great contemporary artists, La Nuit bleue, a poetic vision of Pierre Lecuire relating to the events of May 1968 in Paris.